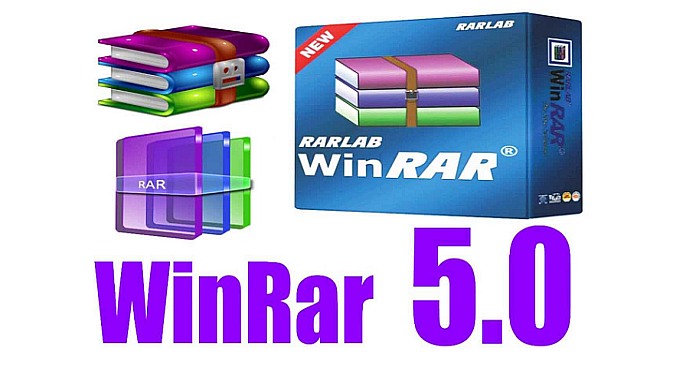 WinRAR is a Windows utility tool and a trialware file archiver plus a compressor. Its first version was released in 1993. It creates archives in file formats called RAR or ZIP file formats and can unfold a number of archived file formats. RAR app is basically for the Android device users and its command-line versions RAR and UNRAR are available for the Mac OS X, Linux, Windows console Mode, FreeBSD, and MS-DOS.

These WinRAR and the RAR file format have improved over a period of time. Its version 5 supports RAR5, using the same file extension name (RAR file) and the older file formats are now referred to as RAR4. WinRAR versions released before 5.0 are not supporting the RAR5 versions.

What points could be better: